My friend has been asking me for dessert recipes, which require no baking nor special (read: hi-tech) kitchen gadgets in order to make them. Well, you see, he is a single person and working as a grade school teacher in a quite remote area in the south island of the Philippines. Going to the local grocery shop is a “travel” for him, he says. I guess I have to forgive him for being “lazy” in the baking or cooking department as he spends most of his time organising school activities, not to mention preparing everyday lesson materials for his students.  All for a good cause! It is actually a good thing  for me searching for fuss-free recipes as every now and then, I could use some “lazy” baking or cooking days. I have found a few that are exciting and one of them is this ice cream. The good things about this recipe? Very simple and easy to make with only four ingredients. It has Oreo cookies (my son’s favourite, which is probably why I made it in the first place).  And the best part – no ice cream machine needed. Perfect!

Truth be known, I have made ice cream  (chilli chocolate flavour) before without a churner. The difference between that recipe and this one is, this Oreo ice cream uses sweetened condensed milk instead of   just whole milk. Using condensed milk actually is  best if you do not have an ice cream maker machine. It gives a much creamy texture and you do not need to scrape/stir the mixture a few times while freezing it, which you need to do to stop the mixture from getting icy. As a matter of fact, my son said it was too creamy for an ice cream. I guess he meant that in a good way because he enjoyed the ice cream much.

I have adapted this recipe from one of the many ice cream recipes featured on Feastie.com. I pretty much followed the listed ingredients except for the instant pudding mix flavour. Recipe says cheesecake flavour but I did not find any at the grocery store so I grabbed the vanilla flavour instead. Turned out  good, just like cookies and cream. Enjoy this served on a cone or as ice cream sandwich. Creamy yummy! 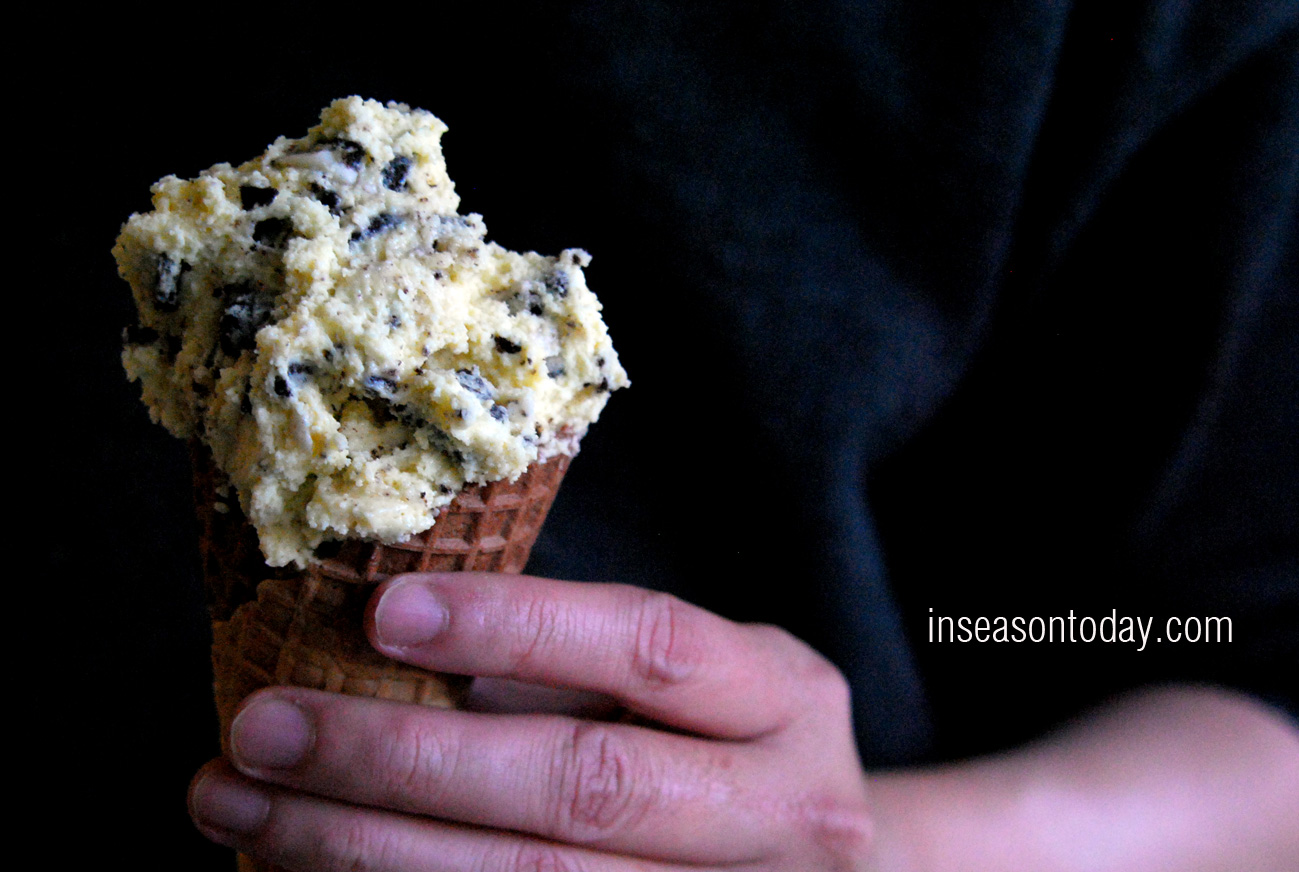 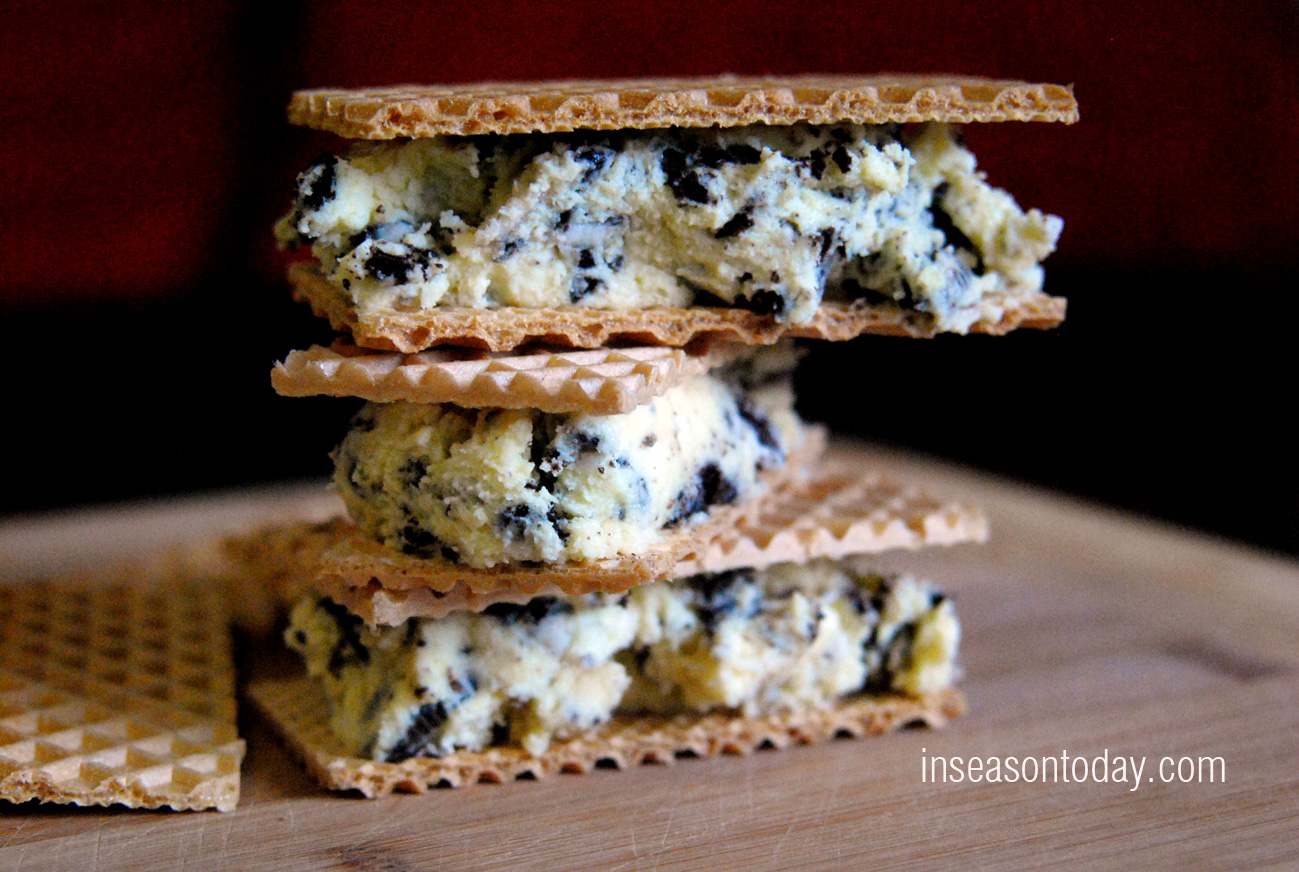