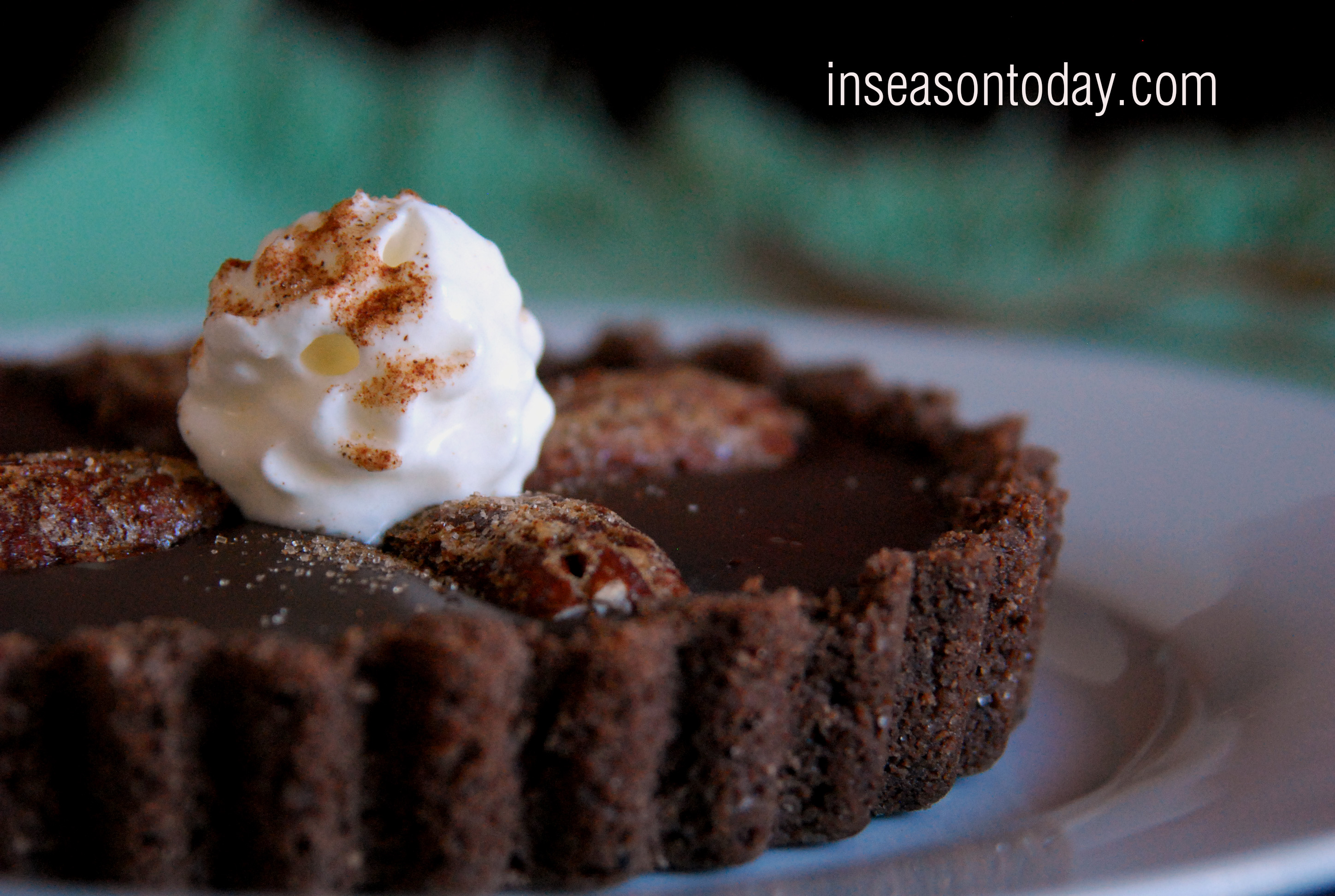 Hello, fellow foodies! It has been a while since I last shared a recipe with you all. Well, I am back. I will not bore you with reasons why I was away but let me inspire you instead with something sweet as a return treat. Chocolate tart with a bit of twist … more like with a dash of chipotle powder. I am a big fan of chilli and dark chocolate combo. There is just something about it that satisfies my palate. That gastronomic experience I get with that bitter taste of dark chocolate followed by that spicy kick from the chilli is just intoxicating!

I will not take full credit for this recipe as it was inspired by an Epicurious chocolate tart recipe. Instead of cayenne pepper ( original recipe), I used chipotle powder instead. For those not so familiar with chipotle powder, it is actually red jalapeno peppers, which has been smoked so it is a lot more spicy and intense in flavour – rich and smokey.

By the way, allow me to brag because I made the chocolate crust from scratch. First time and happy with the result! I made four individual serves instead of one big tart as specified in the original recipe. You all have to try making this tart. Chocolate, chipotle and cinnamon. Seriously, these three flavours combined is just epic. And oh, don’t forget the whipped cream on top. 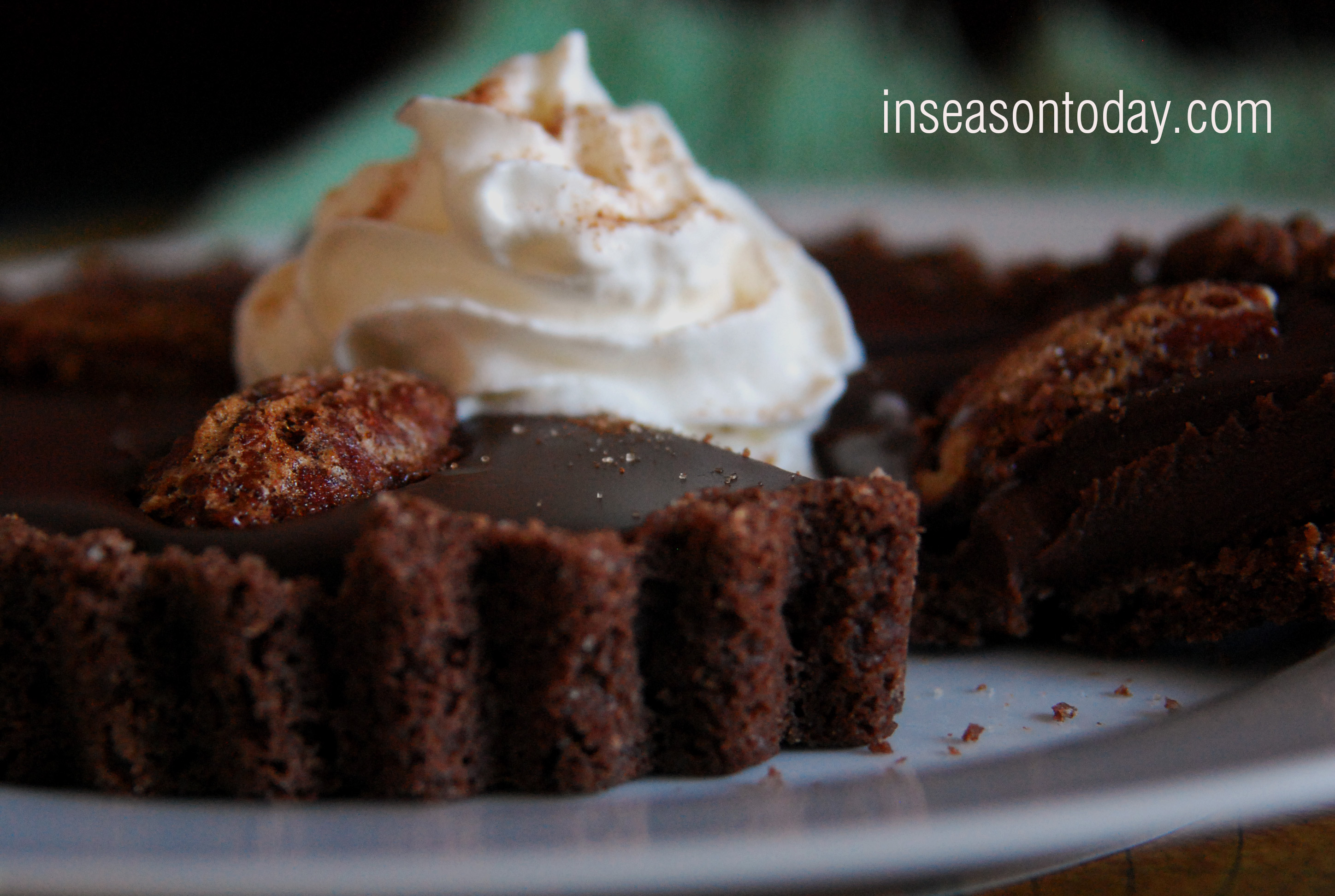